Radio detection and ranging (radar) is one of the most used sensor systems for automatic surveillance of people, machines, and nature. When put on a platform like an aircraft or a satellite, it is often used to form images of the ground and its properties, called remote sensing.  The aim of this course is to give an overview of typical radar systems and their operational principles, including scattering mechanisms and wave propagation. Each student needs to perform a design of a radar system for a specific application, demonstrating ability to trade different requirements against each other.

The course is scheduled with two lectures every week, followed by a workshop where the students get to do some practical work on the theory presented during the lectures. Three of the workshops are extended from two hours to a four hour lab, studying the architecture of a real radar system and its associated data.

In order to pass the course, each student needs to be approved on the labs and present a detailed design of a radar system achieving the goals of a specific application.

Radar can have extremely long range and is less impaired by rain or fog than sensors based on visible or infrared light. Some classical applications are 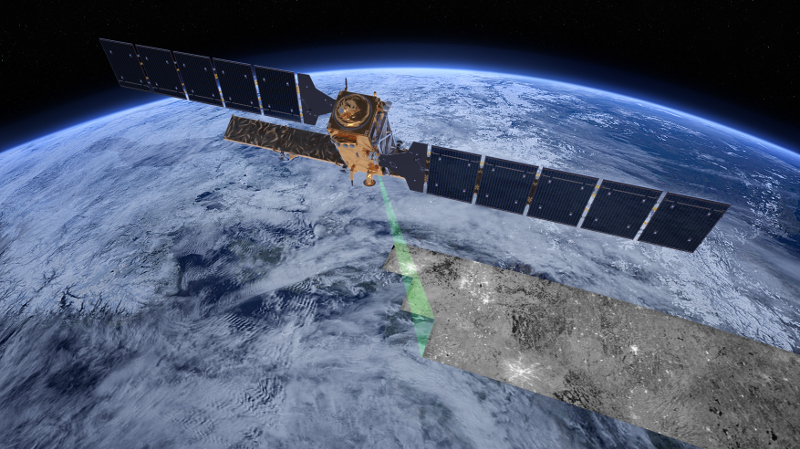